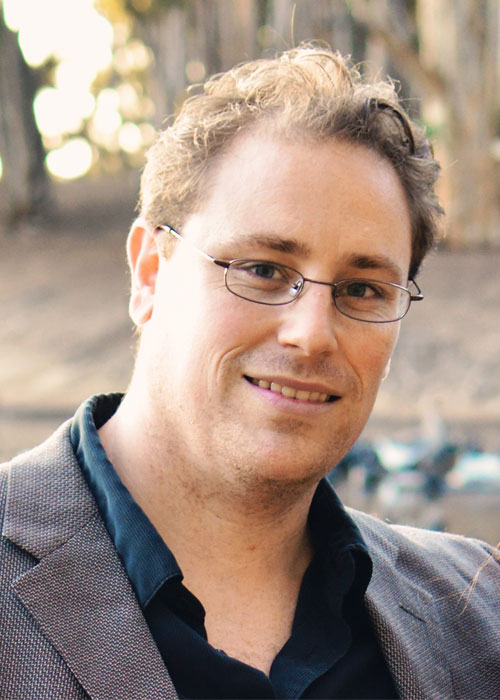 James Fazio has been in the field of education for most of his life. Beginning in the public sector, James taught as a para-educator for the San Diego Unified City School District, working with special education students at Alexander Graham Bell Middle School (1995-2000) and afterwards Junipero Serra High (2000-2005). In 2010 James entered private Christian higher education, teaching undergraduate courses in biblical studies. In the next year, James accepted the position as Dean of the College at SCS. In 2015 his responsibilities expanded to include oversight of all undergraduate and graduate biblical studies programs at Southern California Seminary.

Outside of the classroom, James has been committed to working with Christian non-profit organizations to promote international Christian leadership development. Between 2007 and 2017 James served as President of Uganda Ministries, which launched significant educational initiatives, including the development of two schools in the Rukungiri District of western Uganda. His persistent work in Uganda has brought him to serve on the board of White Fields, an international church planting and leadership development organization that is active in several countries across Asia, Africa, South America, and the Middle East.

For twenty years James has been married to his high-school sweetheart, Amy. Together they have four children between the ages of six and sixteen, whom they homeschool. In his downtime, James can be found playing strategy and role-playing games with family and friends, enjoying a bit of historical or fantasy fiction, and escaping into the sounds of Celtic and Nordic inspired folk music.